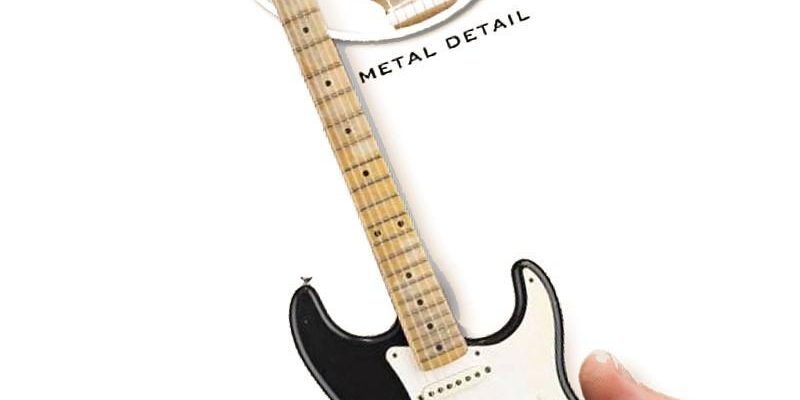 There are so many music legends with amazing skills on the guitar.

If you could ask any of these legends what their favorite guitar brand was during their performances, they would likely tell you that it was the Fender brand.

So many recognizable musicians in the industry have chosen Fender guitars for decades because of the quality of its instruments and its ability to transform nearly every music genre since 1946.

To give you an idea of the music legends who have benefited from the brand, below is a list of the 10 most recognizable artists who can surely vouch for Fender. Some of them are deceased, while others are still alive today and continuing to make use of the Fender guitar.

When Jimi Hendrix was alive, he made the Fender Stratocaster hugely popular. With its superb sonic flexibility and stone, it creates an electrifying sound that can turn anyone into a great musician.

The Fender company has even capitalized off the name by creating its own guitar line, the “Fender Jimi Hendrix Stratocaster.”

Jeff Beck was an English rock n’ roll guitarist who loved to use the Fender Stratocaster. Today there are lots of “Jeff Beck” branded Stratocasters, including an electric guitar and surf-green style guitar.

Called one of the greatest guitarists ever, Beck was never without his Stratocaster. 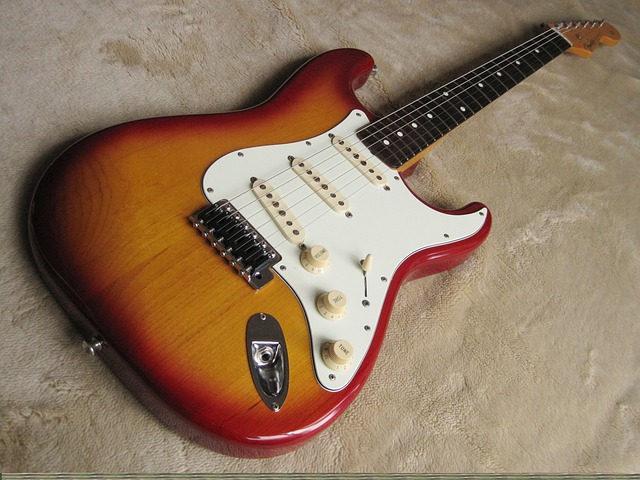 Eric Clapton has done it all. He is a singer, writer, blues guitarist and rock guitarist. With his use of the Fender Stratocaster electric guitar, he played music that helped lead him toward the status of legendary.

He is the only person to be inducted into the Rock and Roll Hall of Fame three times.

To play sounds like him, you can purchase the Fender Artist Series Eric Clapton Stratocaster Electric Guitar.

George Harrison was best known for being the lead guitarist of the Beatles.

The Fender Rosewood Telecaster was his preferred guitar, and it helped push his band’s music to new heights.

You can now purchase a signature model version of this guitar from Fender.

Jimmy Page is best known for being the founder and lead guitarist of Led Zeppelin.

The Fender “Dragon” Telecaster was one that Page made famous, because he actually made it himself.

Previously, he just used the Fender Telecaster in his performances.

Tinsley Ellis is an American musician who plays blues and rock music.

His inspirations were classic rock groups like the Beatles, which would explain his love for Fender.

Country singer Merle Haggard gave some of his best performances while using the Fender Telecaster.

Now, there is a signature edition Telecaster in his name, known as the Merle Haggard Signature Telecaster. It has a laminated maple top and a deeply carved heel in the set neck. 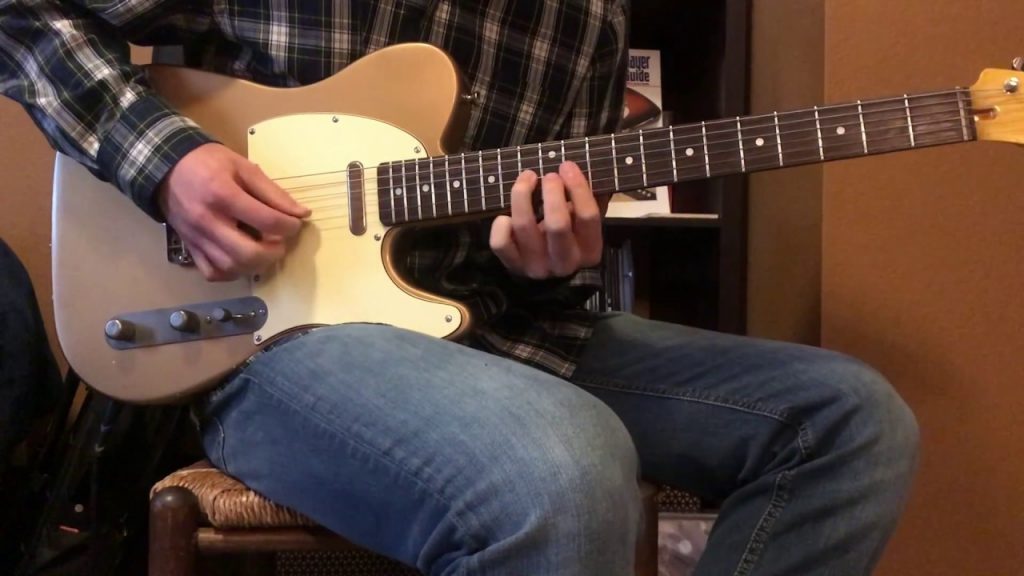 Bob Dylan has been an influential figure in the music world for the past 50 years. One of his prized guitars is the 1962 Gold Sparkle Fender Stratocaster, which is now worth more than $1 million.

Dylan loves to use many guitars, but the Fender Stratocaster was what started it all for him.

His guitar playing helped create the iconic music of the Rolling Stones, which continues to be one of the most successful rock bands of all time.

The 1957 Fender Precision Bass is a favorite guitar of legendary musician Sting. For more than 40 years now, Sting has been an electrifying singer and guitarist.

It is nice to know that the Precision Bass had a lot to do with his signature sound. 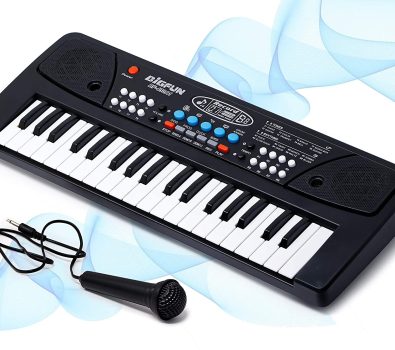