Remixed music is the current success mantrafor moviemakers in Bollywood. Do you know the old popular saying – old is gold? Our take is – why not use the gold to make something shiny and glittery?

Besides, remixes do require a lot of work! Who said it was easy to dunk an old song into upbeat music? People love remixes too! (When they are not listening to Arijit Singh’s Songs).

So this time, we decided to present you a buffet of old Hindi songs marinated in modern beats. Let’s take a look –

Before we proceed with the remix version, let’s admit that no one and nothing can overwrite the memories of Madhuri Dixit dancing on Saroj Khan’s choreography – Tamma Tamma

The remix is our favourite on the list for many reasons, first, it is still Madhuri’s song. Second, the Bappi Lehri music just reverberates inside the skin – it’s so amazingly recreated and third, the legendary radio personality Ameen Sayani’s vocals. So much of awesomeness in one song for its hard not to dance on these beats.

Now, this remix was a bit different from its counterparts. The original song was a composition of AR Rehman, who composed the music for OK Jannu that featured The Humma song. 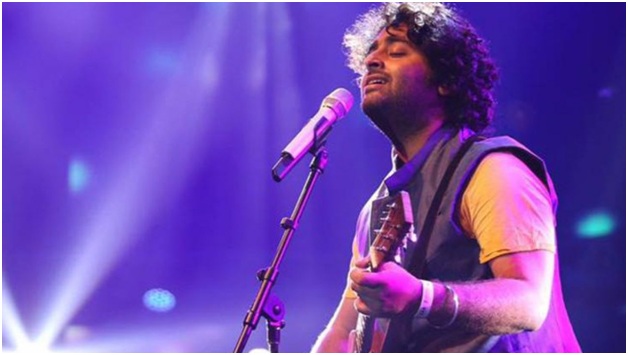 The remix is in the voice of Jubin Nautiyal and Sasha. It is a fun and masti filled song, thanks to composer Tanishk Bagchee who also stuffed in Badshah’s classic rap, which is  a win-win combo!

Now, the original song was featured in the 1980 film Qurbani and was picturized on beautiful Zeenat Aman, superstar Amjad Khan, and megastar Amitabh Bachhan.

The interesting part is, if you type the title of this song in the google search bar, the remix version will appear in the results instead of the original song.

The remix was a superhit dance number, and for all right reasons – good music, Shahrukh Khan and Sunny Leone.

Fans of Arijit Singh songs, rejoice! The versatile singer never fails to amaze us with the fluidity of his voice – romantic numbers, dance songs, Sufi composition or Punjabi song.

This is not any old Bollywood Hindi number under the ‘original’ tag. In fact, it is a revamped version of a famous Punjabi song with the same title and Jstar as the singer.

The remix also has the bindaas singer Neha Kakkar and ‘baby doll’ song fame, Meet Brothers – so fun at a dance party with this number is guaranteed.

There are so many more wonderful re-creations but the list of favourite remix can never go off. There is Unchi hai building in Annu Malik’s voice, Hardy Sandhu’s Soch Na Sake, which after a remix transformation is, one of the best Arijit Singh’s song. In fact, these remixes are not just a dash of pop, a flavour of rap or a hint of chunky music. There are soulful numbers as well that are recreated like, mere Rashq -e-Qamar in Rahat Fateh Ali Khan’s voice.

So, let’s keep them coming! 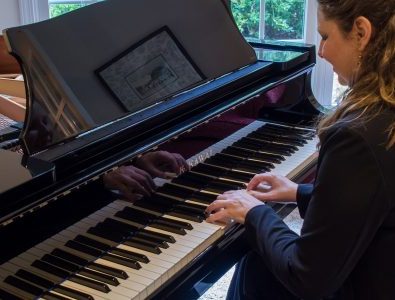