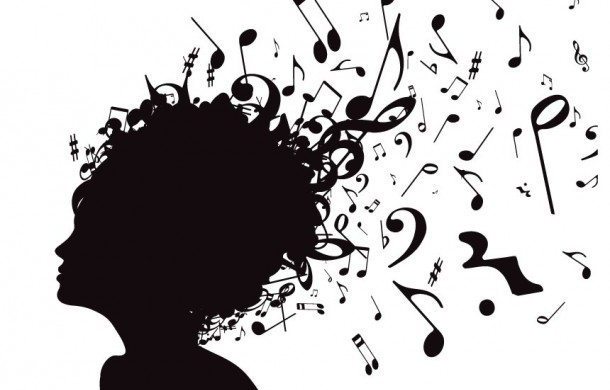 In 2016, a large number of music reproductions made the industry gain some popularity. For the first time in almost two decades, the music industry increased its revenues thanks to applications such as “Apple Music” and “Spotify”. It is clear that such applications have made music more accessible than ever, but if we really want to “save” this industry, we need to offer listeners interesting and emotional experiences through digital technology. It is here where Augmented Reality plays a very important role.

The music industry has, in its hands, a great opportunity that should be seized to increase its popularity and revenue thanks to Augmented Reality. The professionals who work in this industry and who have a decade of experience in marketing and advertising of digital music, affirm that opportunities like this do not usually appear very often. In addition, the public is already familiar with technology, so we only have to take advantage of it to bring this industry to the top. Here are four ways in which Augmented Reality can transform the music industry permanently.

Already in 2010, Rihanna and David Guetta worked with the company “Doritos” to incorporate Augmented Reality into their Who’s That Chick video clip. Since that time, YouTube has invested $ 1 billion in the music industry every year, which has made it very expensive to record and edit video clips that appeal to the public. In addition, Augmented Reality can empower musicians so that they can create video clips that generate more impact on the audience, and even make listeners’ part of them. Imagine that when viewing a video clip through your smartphone or with special glasses, your favorite singer seems to be singing in front of you!

Another brilliant example is Carrie Able, who is a renowned visual artist, musician, and XR Artist. She brings another example of incorporating VR and AR in her music videos. For her live performances she has created 5 Augmented Reality Art works published by Instagram so that audiences may film AR stories during a live performance.  This AR art can’t be accessed by anyone anytime via Instagram @CarrieAbleArt .  Additionally, a popular work by Carrie is available on YouTube and consists of an immersive 360-degree VR integrated content made in collaboration with Jump into the Light. Check it out here!

Augmented Reality has a long history in the marketing industry. In fact, through this type of technology, a restaurant in New York increased its income by 75% thanks to the strategic use of the “Pokémon Go” application. Thanks to platforms like this, Augmented Reality is able to connect the real world with the virtual one, so imagine a world in which, as in “Pokémon Go,” you can have an application with which to access Exclusive content from your favorite singer’s next album.

Augmented Reality could exert a great influence on the formation of new generations in music. In fact, this type of technology is already leaving its mark in different ways. For example, a Japanese company has created a hologram capable of teaching music lovers to play the piano. Therefore, Augmented Reality is a great tool for the music industry that connects significantly with the younger audience. Also, thanks to the incorporation of Augmented Reality in this type of industry, the greatest influences of music could become the best teachers, transmitting their musical knowledge through virtual classes that attract their fans.

The possibilities of Augmented Reality to recreate real experiences such as concerts and events are unlimited. As mentioned above, Augmented Reality has the potential to create concerts located in environments where fans live. And what is better, could you believe that Augmented Reality would allow you to attend a massive concert? Luckily, today you can do it. Imagine being part of that concert and seeing the lyrics of the songs floating in the air or enjoying the sensation of participating in a video clip while your favorite artist sings live and live!

Finally, it should be noted that no type of technology can “save” music. However, Augmented Reality has the potential to become the new and only solution to boost the industry again. In fact, it has launched numerous applications that incorporate Augmented Reality, such as “Shazam,” a platform that identifies song titles and performers.

In short, both technology entrepreneurs and digital music merchants perfectly distinguish the differences between a simple trend and something that will drastically transform the way fans enjoy their favorite music. Therefore, Augmented Reality is considered a phenomenon that has come to stay, so we have to begin to understand how to take advantage of this type of technology, not only to launch products 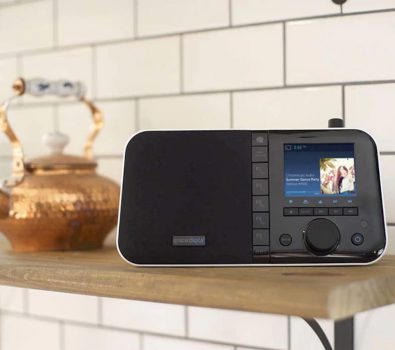